The Monument is the official ticket outlet to the junior hockey team, Badlands Sabres.  The Sabres are a part of the NA3HL’s Frontier Division and will play all home games at Roosevelt Ice Arena.

The North American 3 Hockey League (NA3HL), one of two USA Hockey-sanctioned Tier III Junior leagues, is entering its 12th season in 2021-22 and serves as one of the top training grounds in the country by providing the best coaching, exposure and developmental vehicles available for student-athletes in its classification.

No other league of its kind has had more movement and advanced more players onto play in the North American Hockey League (NAHL) than the NA3HL. Thanks to additional and enhanced initiatives that were put in place this season in cooperation with the NAHL, more players from the NA3HL play, practice, and earn NCAA Division I scholarships with the NAHL than any other league.  The NA3HL consits of 34 teams across 17 states.

“There has never been this local junior hockey opportunity in Rapid City before. We will be bringing in a few South Dakota players, as well as players from across the US and Canada and look forward to playing at the Roosevelt Park Ice Arena. This level of hockey is extremely fast-paced and competitive and it will be a great addition to the other hockey in the Black Hills.” – Vern Burress

To purchase tickets or look for upcoming games please see the schedule below. 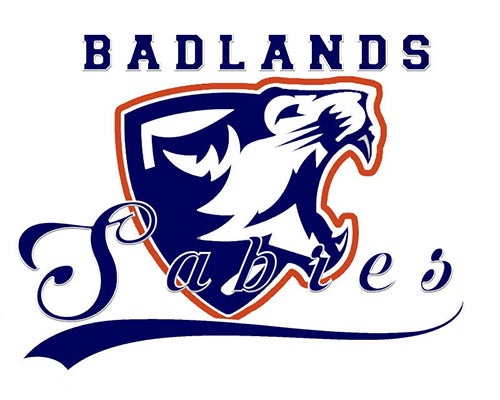