with Comedy by Dave Smith

Paul LaRoche is the founder and producer of the award-winning Native American music group Brulé. The group is best known for thrilling audiences with a mergence of cultural rock and theatrical instrumentations.  Now in their 20th season, their national performances carry the same contagious excitement as Trans Siberian Orchestra, Celtic Thunder, and Riverdance—but with the emotional impact of the American Indian culture.

The group is one of the top-selling Native American adult/rock music groups and has chalked up impressive CD sales (over 1 million worldwide).  Brulé has released 21titles in 20 years and has been named “Group of the Year” five times by the prestigious Native American Music Awards, earning seven NAMMYs since 2002. Their annual performance schedule takes them extensively throughout the U.S., touring the casino, performing arts theatre, arena, corporate and festival circuits.

Brulé has pushed the boundaries of contemporary Native American rhythms and classic rock in their genre-blending selections. Their electrifying show consists of a 5-piece rock ensemble augmented with an array of traditional Native American instrumentation. Paired with the stunning steps of one of the top Native American dance troupes, their authenticity brings a multi-dimensional art form to this cultural rock opera. The musical journey of Brulé’s founder, Paul LaRoche, adds an affecting story to audiences and has been well documented in the best-selling biography "Hidden Heritage".

This ticket does not grant you access to the FreedomFest Conference

Big day today! We say goodbye to The Rushmore Plaza Civic Center and hello to The Monument! Enjoy the show!
This Memorial Day, The Monument honors the duty and sacrifice of those who have given their lives for our country. Our gratitude for their service is unending. We will be closed today with regular business hours resuming tomorrow. #remember #honor #MemorialDay @ellsworthafb
We are so happy to share in the excitement of your graduation day @rcschools!
The Greatest Hits of Foreigner is heading for Rapid City, Sept. 10 Kelly Hanson of Foreigner is excited, are you? Buy your tickets here --> https://bit.ly/ForeigneratTheMo
Feels good to RESUME! @therealtracylawrence @justincolemoore @pepperentertainment #concerts #countrymusic #resume
This Easter weekend we wishing you a bright and colorful weekend with filled with happiness and love! Our administrative offices will be close today, Friday April 2nd in observance of Good Friday. However we have plenty of activities for the whole family happening 👇 this weekend.
🌷Spring ahead this weekend with Justin Moore with Tracy Lawrence tickets on April 9th. Use code SPRING for $25.00 select seats!! Offer Valid Friday, March 12th at 10am until Sunday, March 14th at 10pm or while supplies last. *Plus applicable fees & tax. Not valid on previously purchased tickets. 🎟Buy tickets: http://bit.ly/2SuGBYs
🔥 🔥 Did you know that we have a Family 4 Pack available? Includes 2 adult tickets and 2 kid tickets (ages 12+) and 4 Pit Party Passes that includes early access AND getting up close and personal with the drivers and their trucks! Purchase 🎟️ here ----> http://bit.ly/RCMTFamilyPack2021
Xtreme Broncs was a “bucking” good time 😉 @suttonrodeo - 2 of 2
Xtreme Broncs was a “bucking” good time 😉 @suttonrodeo - 1 of 2
Dirt is down and we are 8 days away from @bhstockshow and Rodeo Rapid City @suttonrodeo Tickets available at gotmine.com/roundup !!
Happy New Year from all us at the Rushmore Plaza Civic Center future home of The Monument! Our offices are closed today. We hope that you have a safe and happy new years!
What a game it has been! Let’s go Rush! 🔁@nugget_therushmascot ・・・ IT’S GAME DAY!!!!! 🏒🥅 IT’S GAME DAY!!!!! IT’S GAME DAY!!!!!🏒🥅 IT’S GAME DAY!!!!! #gameday #wereback #hockeyisback
Let today serve as a reminder to be kind. Be kind to yourself, be kind to others, and be kind to the world. #worldkindnessday #practicemakesperfect
We may not know them all, but we owe them all. Thank you! #veterans #gratitude
What a difference a year can make! 📷:Mortenson #comingtoyoulive
We know what we’re doing this morning, how about you?! #govote #rockthevote #yourvotematters
Wishing you a night full of frights and a bag full of delights! 👻🎃 #happyhalloween #trickortreat
Attending the SD State High School Cheer and Dance Competition this weekend? Make sure to BRING IT, a mask that is! SDHSAA is making masks mandatory for all spectators in attendance of the competition.
Help us name our new arena! We are excited to announce a contest to name our new arena! Visit gotmine.com to submit your name. Winner receives an awesome prize #themonument #newarena #blackhills #rapidcity #southdakota @monumenthealthsystem
The @celticthrone dance troupe has their final performance in Rapid City, South Dakota NOW! Check out celticthrone.com for future updates. They were LOVED by many 👏🎉
The @celticthrone dance troupe is AMAZING! Great first half and now moving into the second! #celticthrone #irishdance
The #celticthrone performance is starting NOW! @celticthrone #irishdance
The #celticthrone dance troupe is prepping for today’s performance at 2:00pm! You can still get tickets in the bio! #irishdance #visitsouthdakota 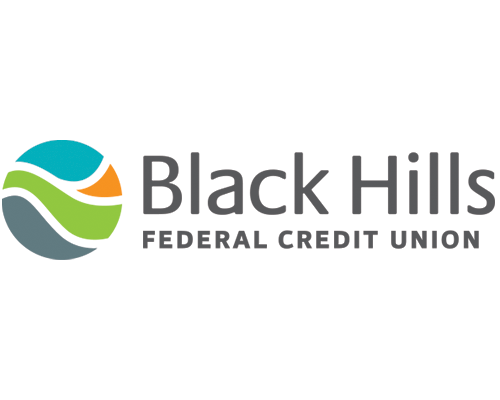 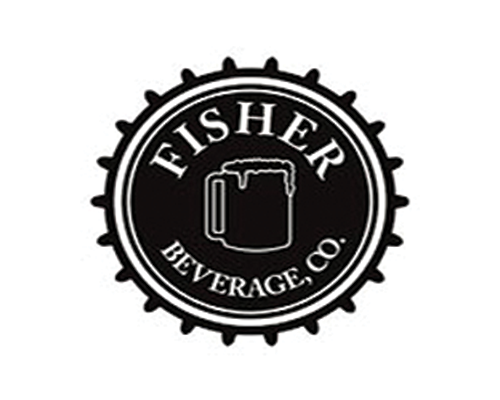