In 2008, The Monument became home to the Rapid City Rush, South Dakota's only professional hockey team. The Rush originally played in the Central Hockey League and brought home the league's championship in 2010, just the second season in franchise history. Since 2014, the Rush have played in the ECHL, one of the top developmental leagues for the National Hockey League, that features teams scattered across the United States and Canada. Seven Rush alumni have gone on to play in the National Hockey League. Over the past two seasons, the Rush have been awarded five ECHL league awards, including Best Ice, Theme Night of the Year, Marketing Team of the Year and Community Service Team of the Year. The team snapped a seven-year playoff drought and qualified for the 2022 Kelly Cup Playoffs, ultimately advancing to the second round.

The Rush regular season spans from October to April and the team holds various specialty nights throughout the season. These theme nights include military appreciation games, a “School Day Game” to promote learning and reading, a cancer awareness game, and more. The cancer awareness game, branded “Rush Fights Cancer Night”, has helped raise over $300,000 for the Monument Health Foundation over the past 14 seasons. That is money that stays in our community and is used to fight cancer, for cancer reasearch, and for patient comfort needs here in the Black Hills.

To purchase tickets or look for upcoming games please see the schedule below. To inquire about sponsorship, or set up group outings and community appearances, call the Rush office at (605) 716-7825. 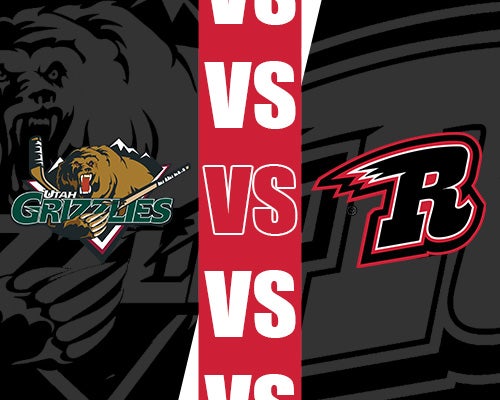 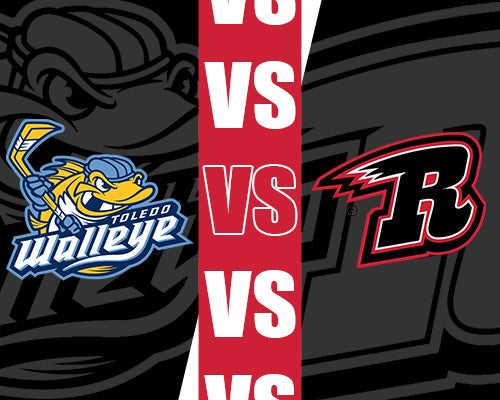 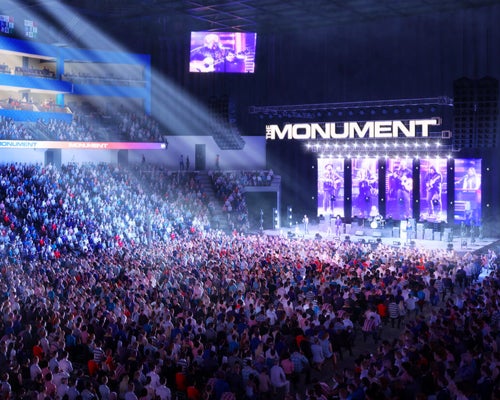 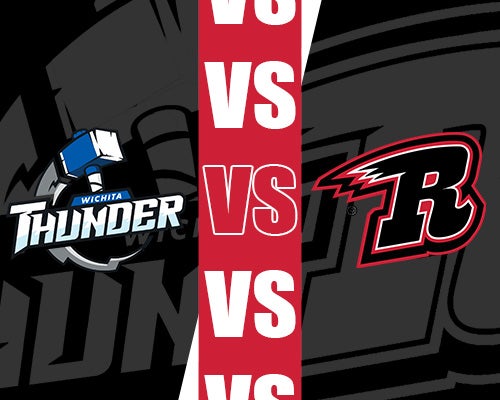 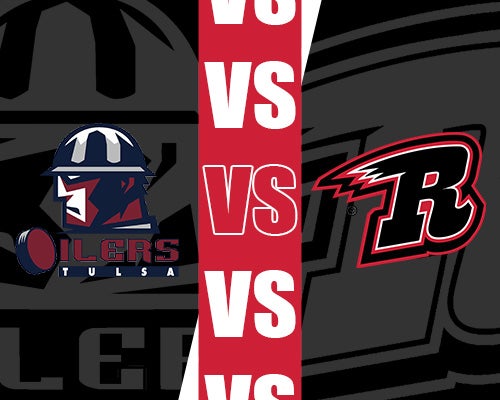 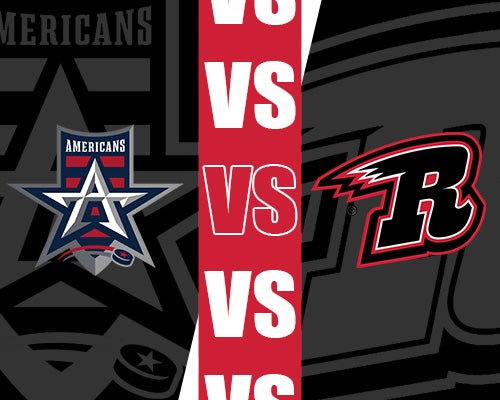 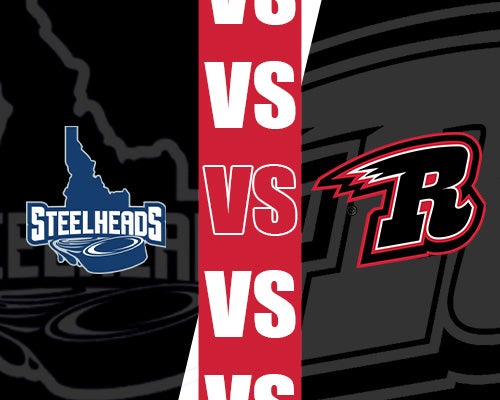