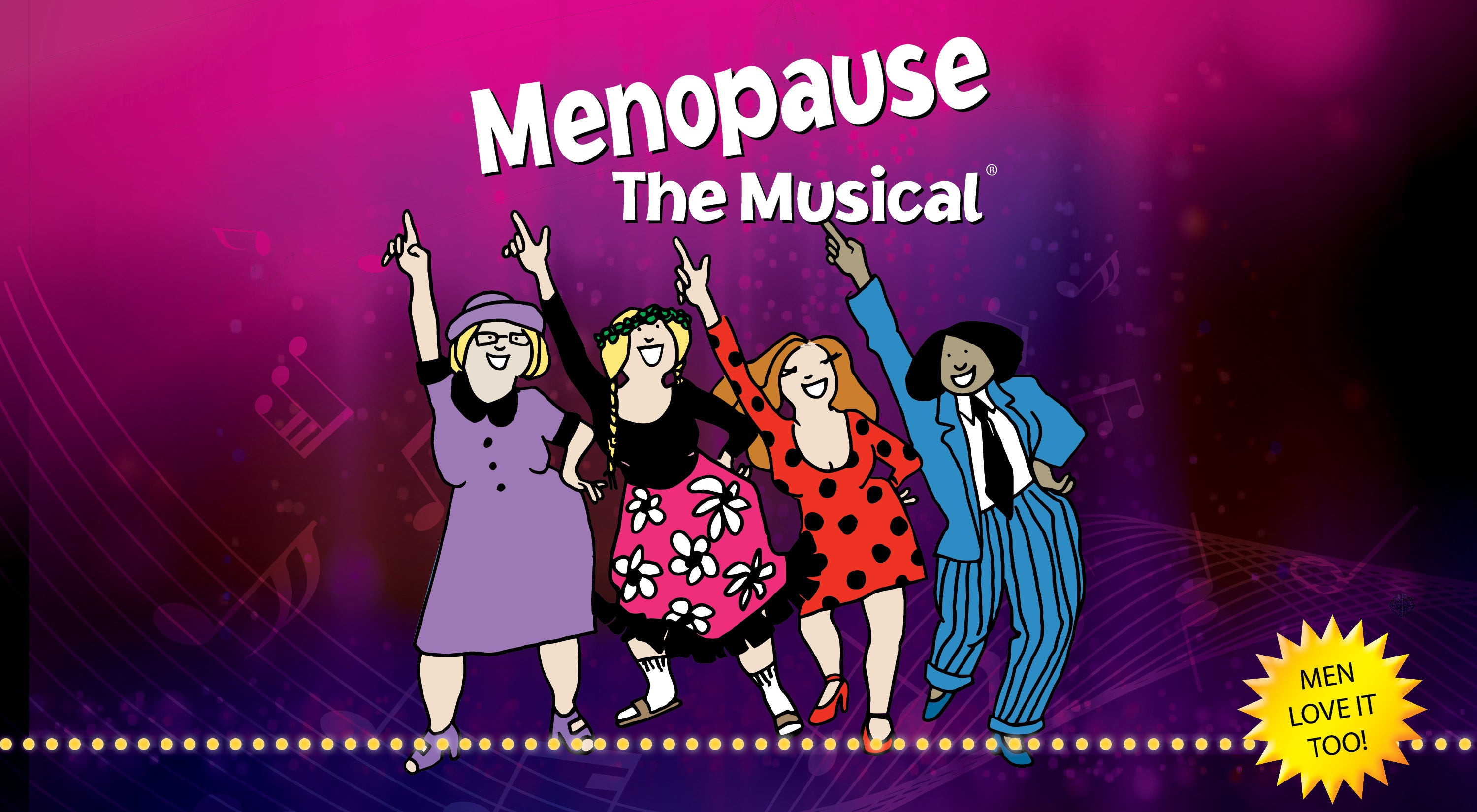 The Hilarious Celebration of Women and The Change!®

Set in a department store, four women meet while shopping for a black lace bra at a lingerie sale. After noticing similarities among one another, the cast jokes about their woeful hot flashes, mood swings, wrinkles, weight gain and much more. These women form a sisterhood and unique bond with the entire audience as they rejoice in celebrating that menopause is no longer “The Silent Passage.”

Inspired by a hot flash and a bottle of wine, Menopause The Musical® was created as a celebration of women who find themselves at any stage of “The Change.” The laughter-filled 90-minute production gets audience members out of their seats and singing along to parodies from classic pop songs of the ‘60s, ‘70s and ‘80s.

Menopause The Musical ® is now in its 21st  year and 17th as the longest-running musical in Las Vegas history, performing nightly at Harrah’s Hotel and Casino on the Las Vegas Strip. Seen by more than 17 million, it has played every state in the continental U.S. and more than 500 cities worldwide, and has been translated into nine languages.

We have received recent reports of ticket fraud and scams through third-party ticketing sites. Please know that The Monument cannot guarantee the validity of tickets purchased through any entity other than The Monument box office. To avoid problems with counterfeit, stolen, or inflated priced tickets, purchase them directly and only from this website. 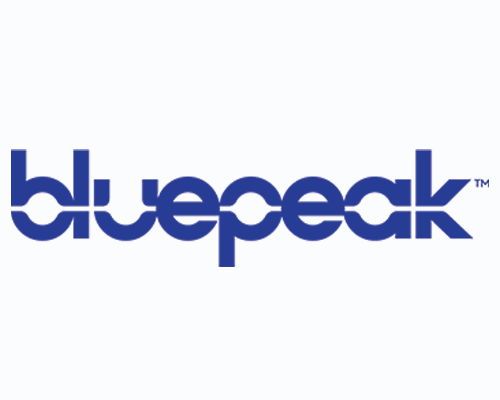