Clear Bag Policy: Guests may enter the building with a clear one (1) gallon zipper lock type bag or a clear stadium bag that is no larger than 12" x 12" x 6". Clutches and/or small wallets that do not exceed 5" x 7" will be accepted.

Currently there is no proof of a negative covid-19 test or vaccination requirement. Ticket holders will be notified if a policy changes. 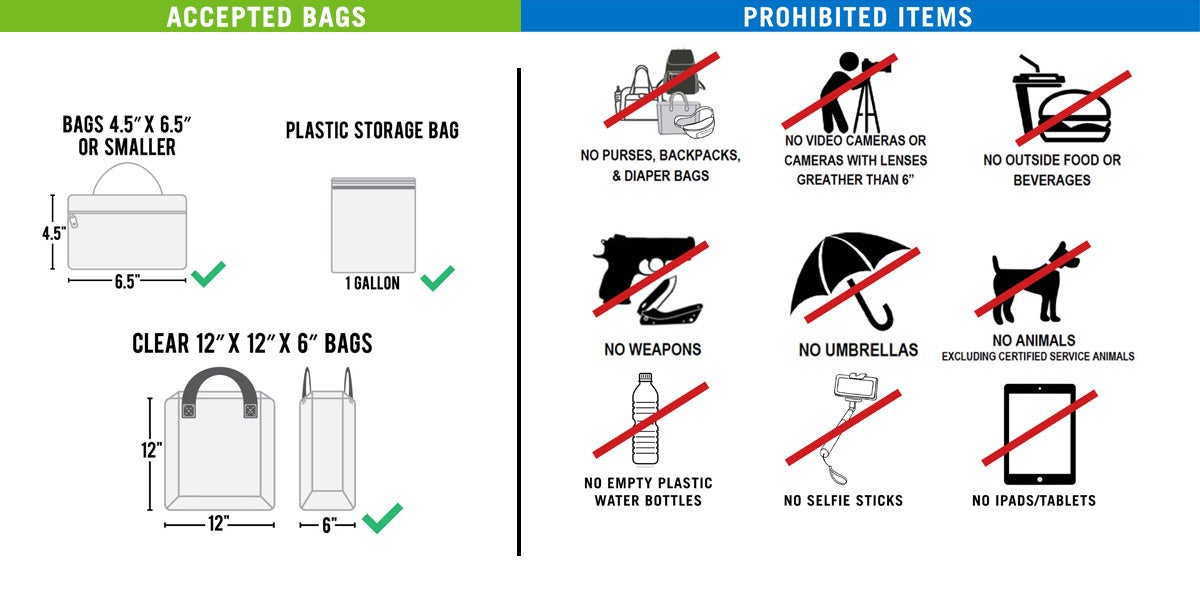 Metal Detectors will be in use before entering Summit Arena. If you are uncomfortable with using the walk thru metal detector please notify a staff member.

Country singer/songwriter Morgan Wallen will hit the road in 2022, on his “The Dangerous Tour” with the final stop at Rapid City’s The Monument on Friday, May 13th with Special Guests HARDY & Larry Fleet.

Wallen has been dominating country music in recent months, Dangerous is one of the biggest albums of the year, and he is selling out shows across the country.

About Morgan Wallen
Morgan Wallen has staked his claim as Country music’s next superstar with over 4 BILLION on-demand streams, MULTI-PLATINUM certifications, and four consecutive chart-toppers. The SNL guest’s widely praised sophomore effort, Dangerous: The Double Album (Big Loud/Republic Records), debuted at #1 on the Billboard 200 Albums chart and earned the biggest streaming week for a Country album in history. It includes another record-breaking achievement in one of TIME's Top 10 Songs of 2020, “7 Summers” – which debuted at #1 on the Billboard Hot Country Songs chart and inside the Billboard Hot 100’s Top 10 – as well as 3X PLATINUM Diplo collaboration, “Heartless,” and recent PLATINUM chart-topper “More Than My Hometown.”

As "the most wanted man in country” (The New Yorker), the Tennessee native has stacked up the accolades, winning 2020’s CMA New Artist of the Year and iHeartRadio's Best New Country Artist awards, reigning #1 atop Billboard’s 2020 year-end Country Airplay chart with “Chasin’ You," plus high-profile features in The New Yorker, Los Angeles Times, Associated Press, The Washington Post, Genius, GQ and more.

NOTICE THIS IS A MOBILE TICKET ONLY SHOW.